ASD Lighting designs, develops and manufactures commercial lighting systems from its 200,000 sq ft factory in the heart of South Yorkshire, and have done so for over 37 years.

A designer and manufacturer of commercial lighting systems for large buildings, such as office blocks, universities and hospitals, Rotherham-based ASD Lighting bought Exel’s EFACS E/8 ERP system back in 2009, going live in 2010.

As implementations of EFACS go, it is a reasonably-sized system, says ASD’s IT Manager, Simon Stones: 55 concurrent back office users, 45 factory floor users and 30 licences for Exel’s mobile CRM system.

But by 2019, management recognised that the version of EFACS that it ran was becoming dated, and the latest version offered more functionality. The version in use was five years old – five years in which major software developments and new functionality were introduced; as well as an easier-to-use and quicker user interface.

ASD’s Supply Chain and Process Director, Darrell Clark, realised the advantages offered by the new functionality in the latest version of EFACS.

“From what we saw, the progress in the product was phenomenal,” he explains. “It was definitely time to seriously investigate how we could deploy it in the business.” 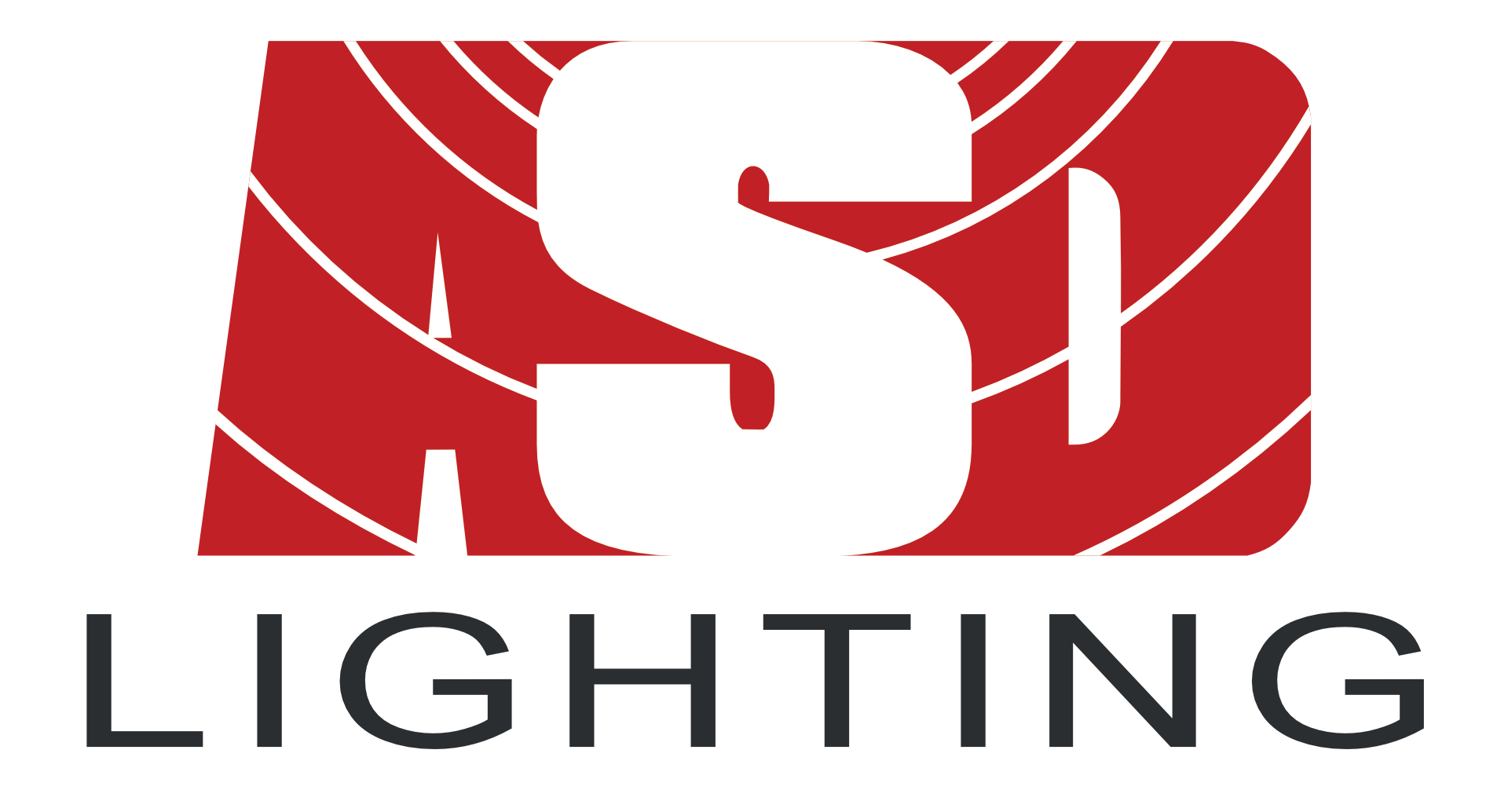 The opportunity to do so came when Darrell, together with Simon’s predecessor as IT Manager, were invited to a barbecue at Exel’s headquarters in Nottingham, where a series of short presentations and demonstrations would showcase the latest version of EFACS.

“The invitation showed an image of the new touchscreen-based shopfloor data capture system,” Darrell recalls. “I thought: ‘We have to find out more about that’, so we went.

“It was fascinating, and I could quickly see half a dozen major areas of new functionality that were very, very attractive – as well as lots of minor enhancements that would also be advantageous.”

The productivity benefits of touchscreen-based shopfloor data capture were obvious. Equally, the same Android-powered mobile tablets could also be used for paperless picking for Works Orders, he relates, meaning that operatives could dispense with trips to the office to pick up batches of Works Orders.

“In effect, we could send production jobs direct to workstations on the production line, eliminating the need to print reams of paper,” enthuses Simon.

Likewise, the improvements that had been made to EFACS’ inbuilt CRM were also attractive, adds Darrell.

“Our experience had been that the CRM capability in our present version wasn’t especially easy to use – whereas in the latest version, it seemed to offer users a better, cleaner, more consistent process that we thought users would find attractive,” he sums up. Better still, the product was now a truly mobile CRM, running on Android devices such as tablets and phones.

And finally, EFACS’ inbuilt integration with Microsoft Power BI offered ASD a much better dashboard reporting capability than that which it currently possessed, which relied on Microsoft Access, which some users struggled to master.

Power BI, says Darrell, “is extremely impressive – and now it’s built into EFACS.” Even better, he adds, “Power BI is accessible via both the desktop and mobile applications, providing unprecedented insight into operations”.

In short, he sums up, the case for EFACS E/8 was fairly compelling. The decision was duly made, and ASD went live with the new system on March 16th, 2020

ASD has always been pleased with its EFACS systems, stresses Darrell, and the business had not looked elsewhere in the ERP marketplace.

The issue, he emphasises, was the question of whether – and when – to migrate from a version that was already five years old.

And looking forward, he explains, the difference that the latest EFACS will make isn’t just about improved productivity, or better reporting: instead, it’s the option of using EFACS more strategically – while ASD already made some fairly significant use of EFACS within the business, there were obvious opportunities to make more use of it.

EFACS’ project management capability, for instance, was clearly a capability that could be of genuine use to the business’s quotation team, who instead relied on spreadsheets.

Nine months after going live, how has EFACS delivered on its promise?

Mobile CRM has been a success, says Simon – and especially so when coupled to Power BI. Salespeople out in the field make regular use of it, successfully accessing it through their mobile devices.

Power BI has been transformational, adds Clark: ASD has so far developed 20 or so regularly-run reports that are used throughout the business, including by salespeople out in the field.

And, as expected, the productivity improvements sought through the touchscreen-based shopfloor data capture system proved to be a significant ‘win’. Especially valuable was the ability to ‘group-pick’ items for multiple works orders that were stocked in the same area of the warehouse.

“It’s far more efficient than repeatedly going back to the same area to pick each order separately,” enthuses Darrell. “And we’ve since had other thoughts, around exploiting robotised picking, which we’ve seen working elsewhere.”

Still to come: even more use of Power BI, and extending EFACS’ footprint within the business with capabilities such as EFACS’ project management capability.

But there’s plenty of time, sums up Darrell. “Looking back, our use of EFACS had plateaued a bit: now, we’re moving forwards again.”