Komfort finds comfort in ERP specifically tailored to its needs

Komfort has been a client of Exel since 2012. In 2015 a change to the group structure meant transitioning away from a multi-company instance of EFACS E/8. 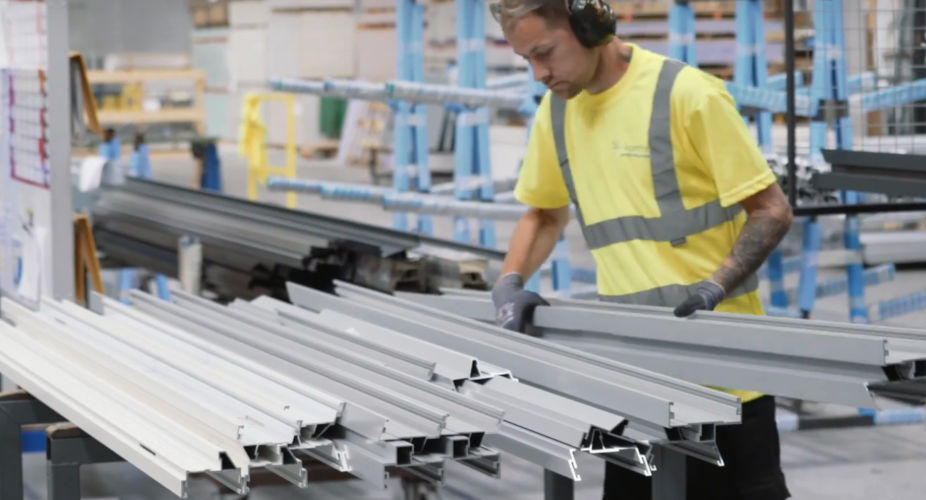 But in 2015, the Laidlaw group hit financial difficulties, going into administration in December 2015. A few days later, Komfort Partitioning was sold to a private equity group.

The immediate challenge for Komfort’s IT team: separate the Komfort business’s EFACS E/8 instance from the rest of the nine-company ERP installation.

For the first three months of 2016, relates Komfort IT Manager, Scott Foxall, the agenda was all about stability – moving servers, and closing down active ledgers and financial reporting systems in the pre-administration companies, and transitioning Komfort away from a multi-company instance of EFACS E/8.

“We’d been operating as a single company within a multi-company structure, so we had to strip out a lot of the resulting complexity and multi-company, multi-site capabilities,” he recalls.

But with that chore complete, Komfort could then begin to build something precisely tailored for its own needs – for which Foxall and Komfort’s broader executive team had ambitious plans.