A long-established user of EFACS E/8, Bird Bellows discuss their, near two decade, journey with Exel. 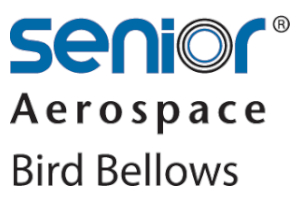 But almost ten years on, it had become clear to the business that it was time to upgrade again, relates Darren Lacey, Bird Bellows’ Business Systems and Infrastructure Manager, who had also been responsible for managing the original implementation.

“Compared to our original ‘green screen’ system, EFACS E/8 had revolutionised how we ran the business: basically, EFACS E/8 was how we managed the business, using most of the system’s modules and capabilities,” he notes. “But things move on, and it was clear that EFACS E/8 had evolved in ways that were of value to us.”

2009’s EFACS E/8 ERP version 8.5.6 had been perfectly adequate, he stresses. But new capabilities and functionality had been added in the intervening period, and it made obvious good sense to take advantage of these.

Yet it was also apparent that Exel’s published technology roadmap would be adding still more functionality in successive releases over the short-to-medium term. And potentially, these were also very much of interest.

The challenge, then, was obvious: should the business upgrade now, or wait two or three years, and upgrade then?

The eventual answer: do both, says Lacey.

“Compared to the version of EFACS E/8 that we were using, a move to version 8.6.1 would deliver immediate benefits,” he sums up. “But so too would version 8.6.2, from what we knew of it – specifically, browser independence and an MRP Workbench. As you can imagine, we’re heavy users of MRP, and the MRP Workbench was going to provide a ‘one stop shop’ for the entire MRP process.”

There were many reasons for moving to version 8.6.1, relates Lacey – some of them obvious enhancements to the core ERP capabilities, some of them less obvious. The navigation, for instance, had been improved, creating a slicker user experience and more intuitive interface. Menus, too, were now capable of greater customisation.

But a key attraction of version 8.6.1 was clearly the addition of better reporting functionality, in the shape of open source BIRT-based analytics and dashboards, and a similar capability delivered through Microsoft’s Power BI platform. This offered daily synchronisation of data through the as-provided free Power BI licence, or hourly synchronisation of data for users with a paid-for Office 365 subscription.

“The attraction wasn’t just better reporting, but also easier reporting,” sums up Lacey. “Power BI skills are quite widespread, and the transition from Excel is not difficult.”

Version 8.6.1 also offered enhancements in terms of finance and accounting, he adds. In particular, significant changes had been made to EFACS E/8’s sales ledger processing, delivering improved and more efficient workflows, enabling everyday processes to be accomplished in shorter times and improving credit control.

Eighteen months later, it was time to upgrade again, this time to version 8.6.2 – which, as of 2020 is still the most current version of Exel Computer Systems’ EFACS E/8 ERP system.

EFACS E/8 is browser-based, explains Lacey, but had hitherto only supported Microsoft’s Internet Explorer web browser. But Internet Explorer had become dated and under-powered, he adds, and had been largely superseded by newer and superior browsers, from both Microsoft and its competitors.

“The ability to support newer and better browsers was very attractive to us: Microsoft’s Edge, Google’s Chrome, Mozilla’s Firefox and Apple’s Safari – EFACS E/8 would support all of them,” he notes. “The improvement to the user experience would be considerable.” 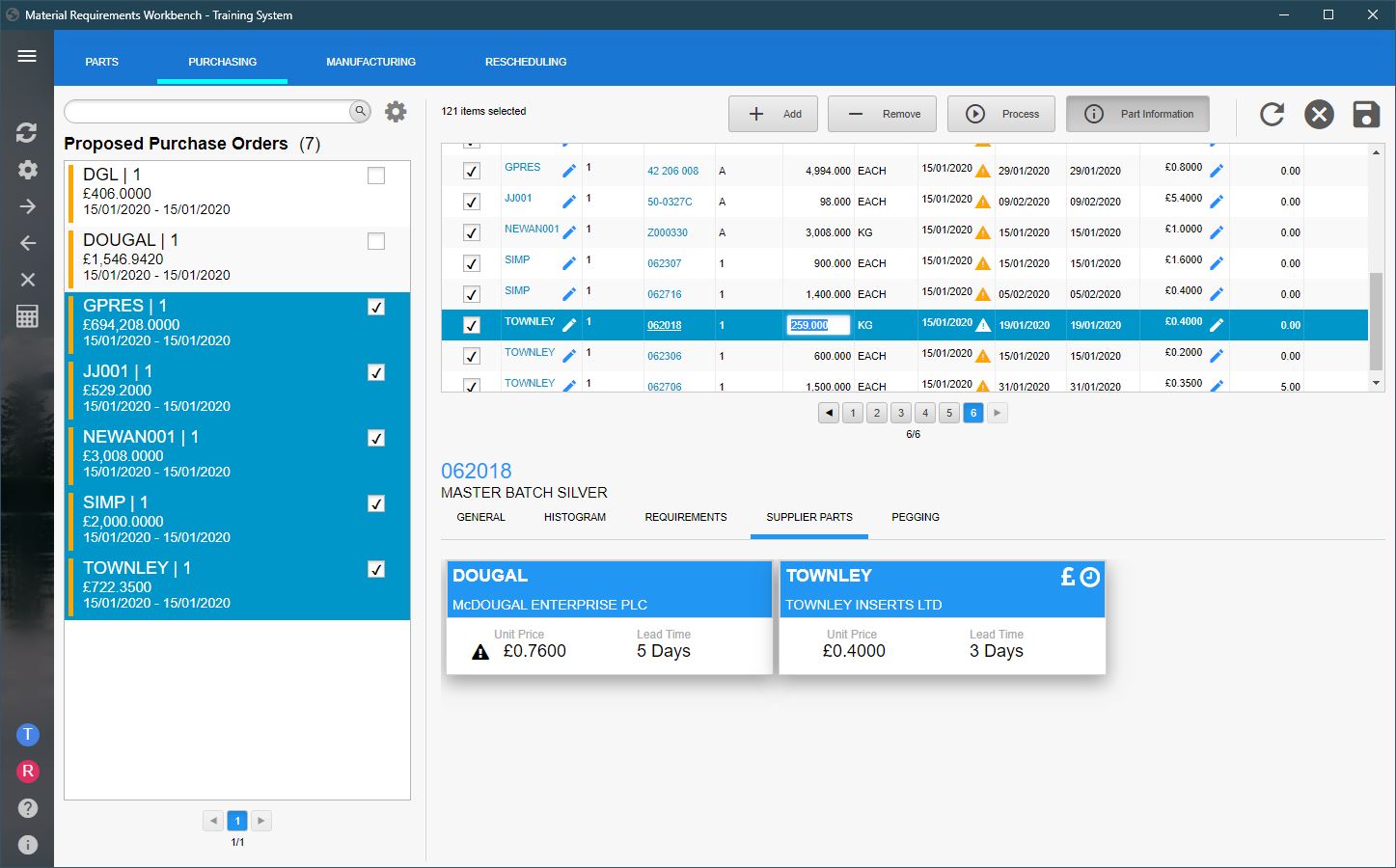 Likewise, version 8.6.2’s MRP Workbench was a big step forward in usability, bringing all of EFACS E/8’s MRP functionality together in one easy-to-access location. More than that, though, says Lacey, the MRP Workbench capability had been designed to provide an enhanced visual aid to improve the accuracy and efficiency of materials planning – something that was obviously attractive.

An EFACS E/8 user for almost twenty years, Bird Bellows has made the system central to how it operates: everything happens through EFACS E/8, says Lacey.

“It’s basically how we run the business,” he sums up.

The company has 52 software licences, he adds, with around 65–70 actual users. The factory floor interacts with EFACS E/8 as well, through a self-developed shop floor data capture system.

And with two recent upgrades under its belt, Bird Bellows is well-positioned for the future, he stresses.